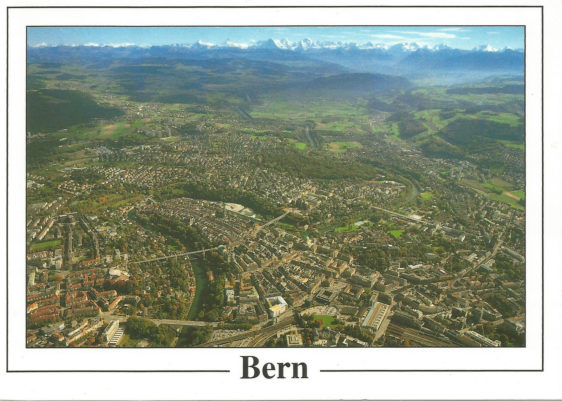 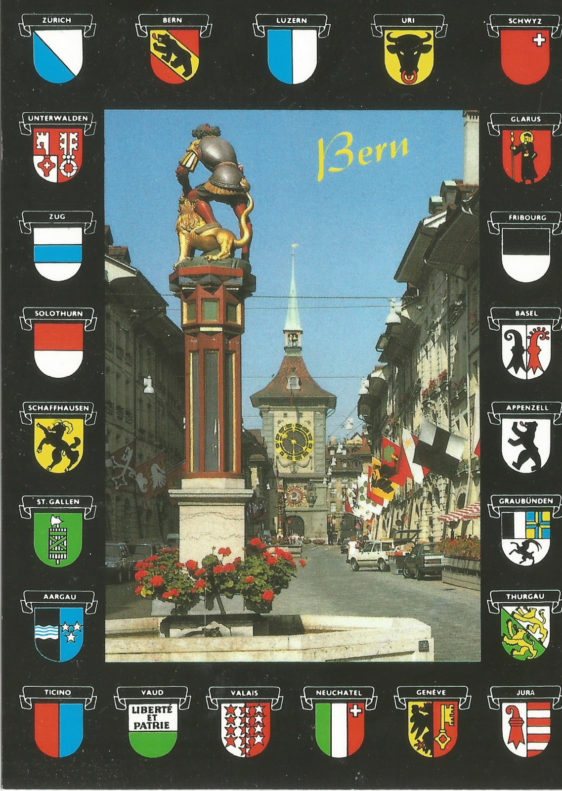 Founded in the 12th century on a hill site surrounded by the Aare River, Berne developed over the centuries in line with a an exceptionally coherent planning concept. The buildings in the Old City, dating from a variety of periods, include 15th-century arcades and 16th-century fountains. Most of the medieval town was restored in the 18th century but it has retained its original character.